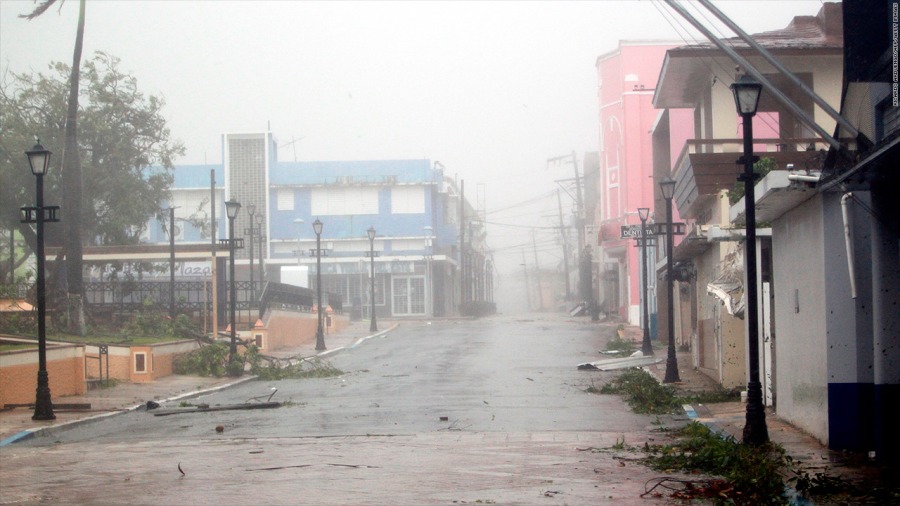 I haven’t been able to put a full blog post together since my last vague statement. It’s been hard to write largely because I feel a little lost. When there is too much to say it feels like it’s all babble and then key points get missed which makes it feel like I have nothing to say.

I would love to tell you that my lack of writing is a protest of some sort, like I’m taking a knee at the computer but you know what? There is a part of me that thinks that much of this shit we saw on television this weekend is just crap and I don’t even watch football. I feel like we are getting played because taking a knee is now viral thing and the message is now lost. Look, I’m all for pissing off 45 but I’m not here for making a mockery of the original message about police brutality and inequality. (I needed to get that out of the way)

Puerto Rico is suffering and it feels like no one really cares. Yea, I know people care but where is the round the clock coverage of the “Hurricane Maria Aftermath”? The media could not wait to break out all the graphics and experts for Harvey and Irma. They had people on the ground getting blown by terrifying winds. Maria walked right in and destroyed Puerto Rico and the US Virgin Islands and they are just now paying attention to this? Fuck outta here. But I guess colonies don’t get the media attention that might negatively impact tourism.

Where is the governmental response? Please, don’t sit there reading this and expect some last minute miracle because I gotta tell you, Puerto Rico has always been seen as the runt of the litter when it come the U.S. colonies. You can go back to the early 20th Century and comb through tons of articles in the New York Times and read how politicians viewed this island and the natives. Puerto Rico has always been a chip on the board and notch in the belt of American Imperialism. Of course, the island is in debt so perhaps had they paid Wall Street this would be different? Disaster Relief has it’s cost.

Sure, 45 is releasing funds to help with relief but after how many days? Did you know that Puerto Rico cannot receive foreign aid because of the Jones Act? This Merchant Maritime law of 1920 (aka The Jones Act) basically states that cargo from another country cannot be dropped off in Puerto Rico and has to be shipped to the mainland in order to be shipped to the island. This is the dumbest thing ever and you want to know why this happened? Puerto Rico is a territory owned and regulated by the Unites States where it forever remains a colony to exploit.

Yes, a colony as in Colonization…as in the island is free to not be free. Remember that when you see the tiny bit of coverage about Puerto Rico. Just know that at one point in time they tried to sterilize women because they felt we needed population control. All of a sudden we expect help even though there are 3 million American citizens on that island?

Ugh! I get so frustrated every time we have to remind people that Puerto Ricans are American citizens. I, now, feel that I need to take this break to remind all of you that Flint, Michigan still does not have clean drinking water. So even the reminder about the rights of certain American citizens hits deaf ears.

Puerto Ricans will get through this, I know we will.  It will be the hardest thing our people will have to face in recent history. I encourage everyone to give time, money, supplies, or all of the above. I know it’s hard because I feel helpless. Everyone has a charity or an idea and it is a bit overwhelming so you’re going to have to some research and go with the best answer (no… The American Red Cross is not that answer) you can.

The point is we need to do something. Waiting is not an option.