Ctrl-Alt-Right is the new emoji
with an orange face and bad hair
and red a cap saying,
A new America

So they took back something
they never lost,
and we blame them
and they blame us

They call it the New America
I call it the old America renewed
because you can paint shit
red or blue and it will still be shit.

You can stuff it in a ballot box filled with hope
and it will still be shit.

LIKE WE HAVEN’T been telling you
all about this shit since the L.A. Riots

LIKE WE HAVEN’T BEEN TELLING YOU
all about this… shit I’ve lost count.

(I needed to get this out)

The pain is still there
a dull sense of emptiness
ever so slight
one could think I didn’t miss you
or the light
I saw in your eyes.
There were two of you
one I buried long ago
the other I left
in a life I had to let go.

I can still hear drops
of tears hitting plastic
one of you were wrapped in
I can still feel my pounding heart
when I got a call,
the second one is with his brother.

I see your light in others,
When I walk down the street
and I see you running to me
I blink away the tears
and see you
on the leash of another.

how do I codify the drivel people love?
how does anyone move passed it?

at the end of the day I just want to create something
like an uncommon codex
but does it matter if people read?

meanwhile, dewey decimals are covered in dust kicked up by
twerking appropriations,
140 characters messages,
64GB must have devices,
pictures of words posted on social media,
and 200-word click bait articles.

at the end of the day I just want to write something
but does it matter if people read? 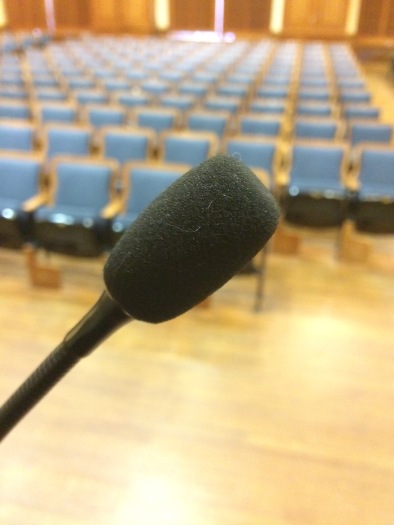 Busy is four letter word. Its almost vulgar when I use it because it describes so many things that are going on in one word. Saying “I’m busy” can sound rude but it will always explain why I don’t call or write. Yet, after awhile I hate using this phrase because I think that eventually it becomes a cop out. However, I have been able to do a few things here and there that has made me think about my role as writer/author.

It shouldn’t be too much of a secret that I do not really consider myself a poet. I believe that history will show that I’m more of a fiction novelist. Poems were something that I wrote to get through some tough times in my life and it turns out I wrote more than a hundred of them. I go back in forth, in my head, about want to do about this. Do I publish them or just keep them where they are (which is buried in various blog sites)?

I personally don’t believe they are very good. Well, maybe a small number of poems are decent, but I am certainly no Willie Perdomo. Yet, the way I feel about this did not stop me from reciting one of my poems during a open mic night a few weeks ago (I prefer the word recite instead perform because performance poetry is above my pay grade, but I digress). I can blame it on the energy of the other true poets doing their thing that night but the real reason is that, in my heart, I need to learn to love the mic.

Sure, I can speak publicly. I’ve done it enough times to be used to it. I’ve done enough trainings with hundreds of students in a room, I’ve been a keynote speaker twice, I’ve moderated many panel discussions, and yet the intimidation of reading something I’ve written is real. Even when I did the book signing/reading at La Cas Azul Bookstore of Hanging Upside Down last year I felt so anxious. What if I fumble my words? What if I sound like a complete idiot?

This is when I know the fear has gotten a hold of me. With my poetry it is two fold considering that I don’t consider myself a poet. But, I did go out there that night and recited Blacktino. The feedback was positive and while I messed up just a little, I think I can do this again. The real problem is that its way too easy to decline an invitation or to simply claim that I’m too busy to go to open mic nights. Even if being too busy is true (and most times it is) I know that I have to get behind that mic.

It does feel good to share my creation, particular in poetic form. If you read the right poem with the right inflections, the room becomes yours. Maybe the real fear isn’t just the mic itself nor the the audience. Perhaps the real fear is the ability to let myself go on the stage. Is the fear there because I don’t know how to let go or is it because of the possibility that if I do learn to let myself go I may love it way too much.

So, is this what Rakim was talking about about when he says, to me M.C. means move the crowd? That’s a question you should ask yourself, Megatron. 🙂 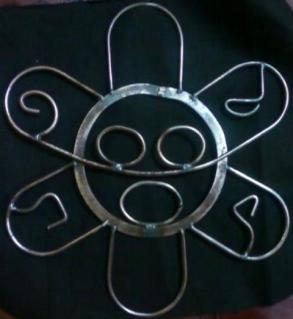 Where is your responsibility?
to maintain that sensibility
to not make us a joke, racially
We are Latinos, of any color
we have credibility
we have grown in number, drastically
so our color is heavenly
and our culture is immortality

If I had the power
to talk to my future
what would he tell me?
I can imagine
a wiser
better man
than my current
would he have
gotten all the answers
to the things I have
chased and longed for
would he have achieved
the happiness and
conquered the pain?
or would he have
battle scars from the
wars lost? 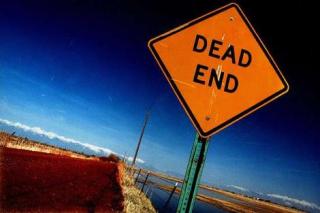 It has been said
so many times
this is a dead end
no going back
there is no future
no reason to
walk that path
that has been
worn out by
steps already
been stepped
trampled memories
and crushed spirits
filled with judgmental strides
weighed down by fearful prides
that road has been
crossed over and over again
why build yet another bridge
only to see that “progress” burns
we take our turns
lighting each fire
and adding gas to it
it is over
it is so much over
that we come back for more
and reminisce about the
clouds of smoke
we created and
we think we can take
those ashes and save them
just to remind each other
who burned what bridge
who trampled on what road
and in the process
we build yet another path
with another outcome
that we refuse to believe exists
because in the end
we know that this road
has to lead to another dead end
a dead end is the only outcome
possible because this path
is not paved perfectly
there are too many exits
and not enough lanes
there are two speeds:
fast and stop
and the judgmental police
are always watching
waiting to render a
opinionated ticket for
something they have no clue
so we take the next exit
and destroy any trace
of this path because
it was simply not in the plan
and besides its over
even though we do
kinda need to
reach the other side
of this huge hole we
just created with all the
other roads and paths
we left devastated
it would only make sense
to help each other
get out of the hole
this one last time
because it is over…
right? 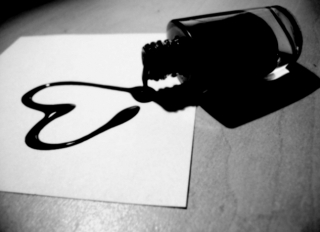 I stare at the
blank piece of paper
the thin blue lines
that separate
spaces where words
should be
I stare cluelessly
not knowing what to say
because haven’t I
said everything
that need to be heard?
have I not given
this page
everything I possibly can?
I would write in
blood if I had to
just to let it all out
instead I am forced
to write this poem
with the only thing
that I can possibly
have left
my tears
the only ink
that I can produce
that will allow me
to break this block
that holds me
this block
that controls me
this block
that remolds me
so I need to
unblock me
I need to let myself flow
and stop letting
fear block my
dreams that are
more attainable
than what I first thought
and stop being caught
up in trying to fill
the spaces in between
the thin blue lines
that make up my
empty paper heart
that yearns to filled
with more than nerves
to be filled
with more than words
and I cannot help that
every time I use this
pen to unblock
i feel better than I did
the minute previous
so just leave me this
feeling…
that maybe on day
i can remove me
from the block
so I can fill that space
with something more
than words